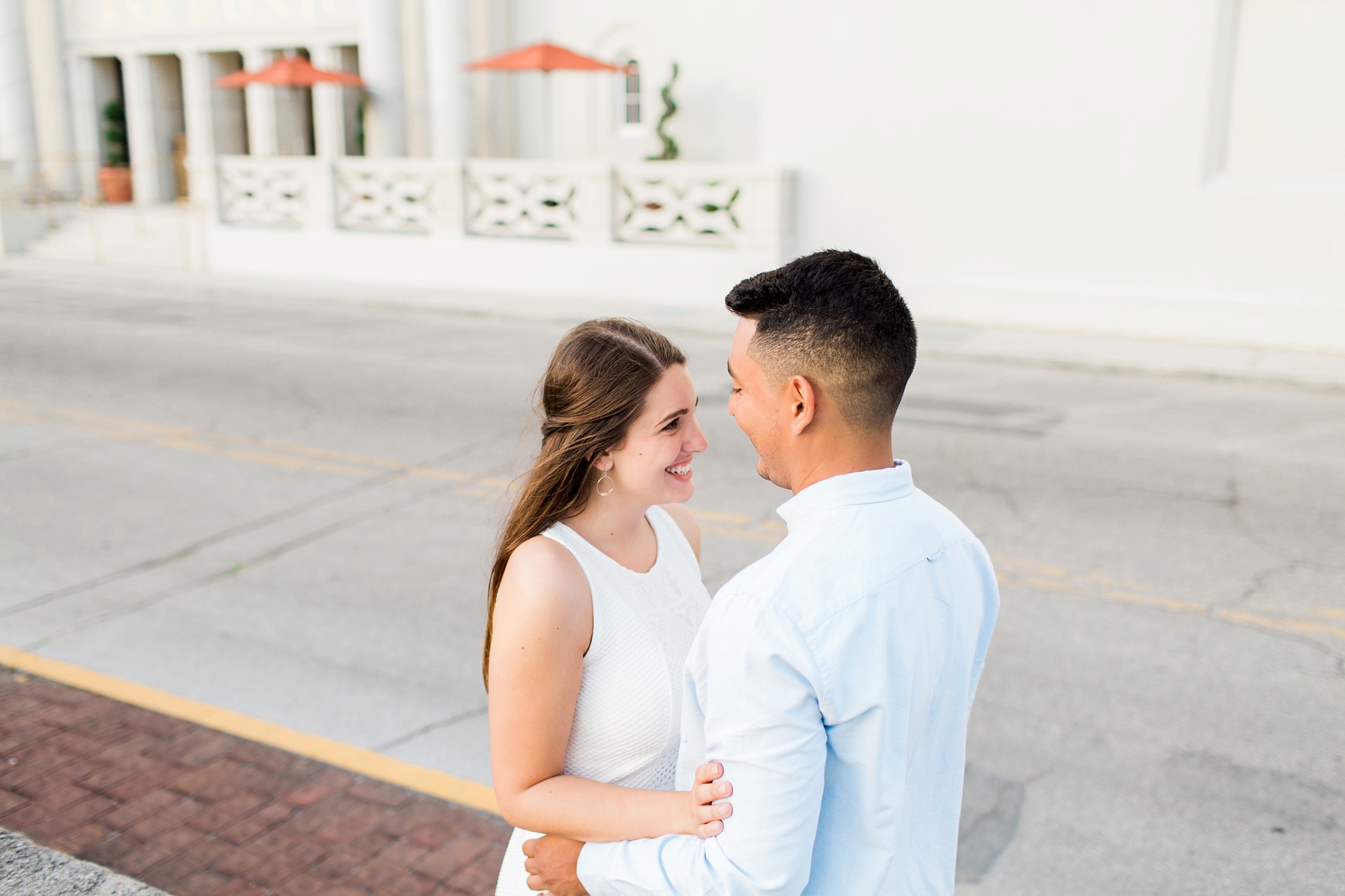 Natalie Broach Photography 01.06.2017 Engagement Blog, Engagements & Couples, Uncategorized 0
0 Likes
Share
Daniel and Julia first met back in 2011 at a pool party at Daniel’s Aunt’s house. Julia had recently moved to Florida with her family and started serving at her church where Daniel also attended. After only a few short weeks of serving together at church and seeing one another at family hangouts, their friendship quickly emerged. There was an inside joke amongst their friends that everyone could see the two of them ending up together, but they just remained friends. Years later, when Daniel asked Julia to be his girlfriend, he told her that he had loved her for a long time and knew that God’s timing was perfect for them. Isn’t this just the sweetest!? After two amazing years of dating, Daniel asked Julia’s father for his daughter’s hand in marriage. After getting a wonderful response, Daniel began planning the details for the big day. With the help of some close friends, they lead Julia to believe they were heading to Savannah for a concert. She even had her nails done and bought a new outfit for it all in excitement for their trip. After they all hopped in the car and made their way to Savannah, their friends suggested they stop at one of Savannah’s beautiful park’s and get some fun pictures.  As Julia and Daniel were having a couple photo taken, Daniel told Julia that they were not actually going to a concert and then got down on one knee and asked Julia to marry him. As tears filled her eyes, Julia excitedly said yes! Her friends were there to capture this perfect moment for them as well as celebrate their exciting news! When Julia and Daniel contacted me about being their wedding photographer, I was so excited! They picked St. Augustine for their session and it was the perfect location for these two. Their session was full of sweetness and love and I can not wait for their September wedding this year! 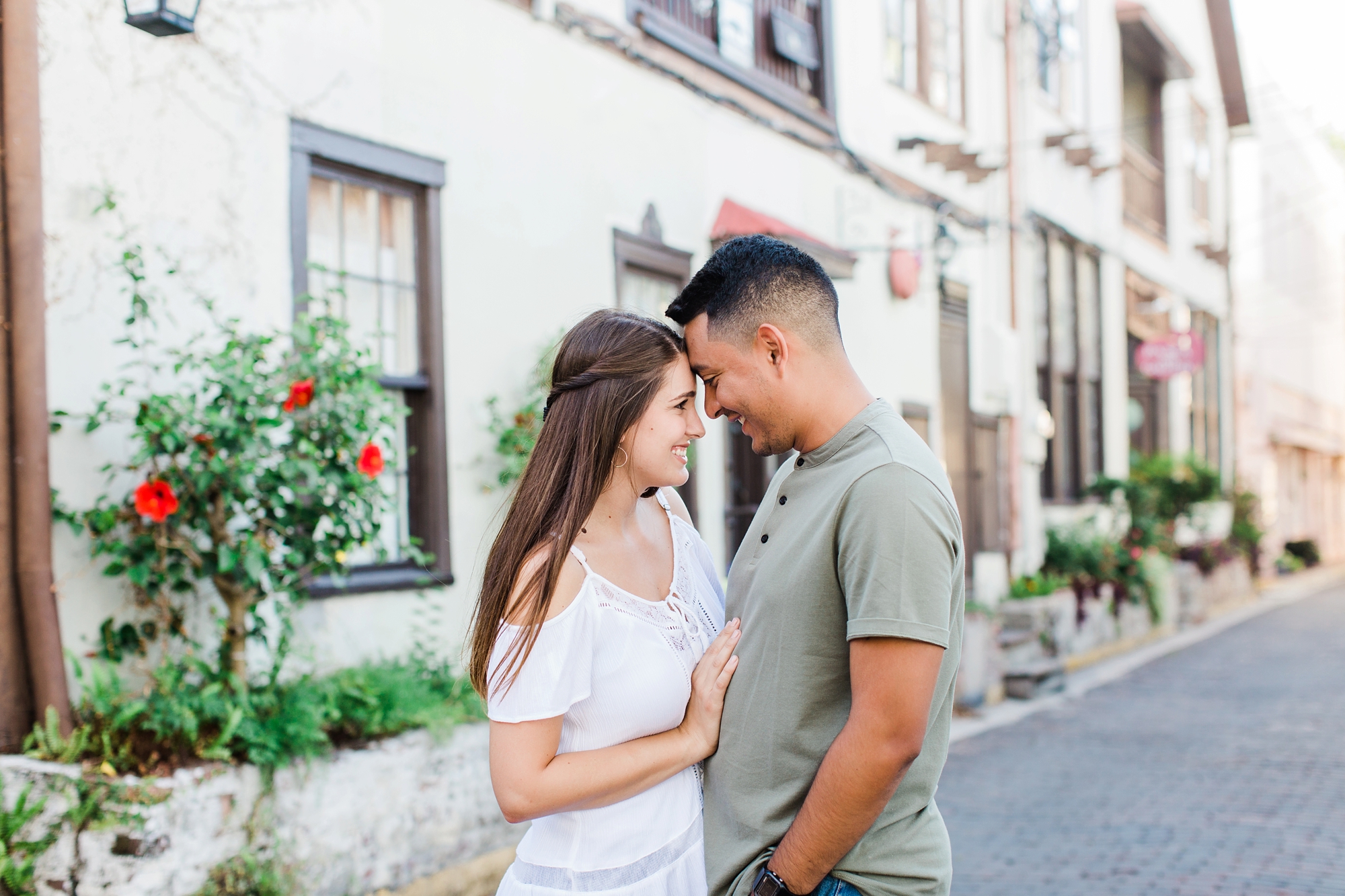 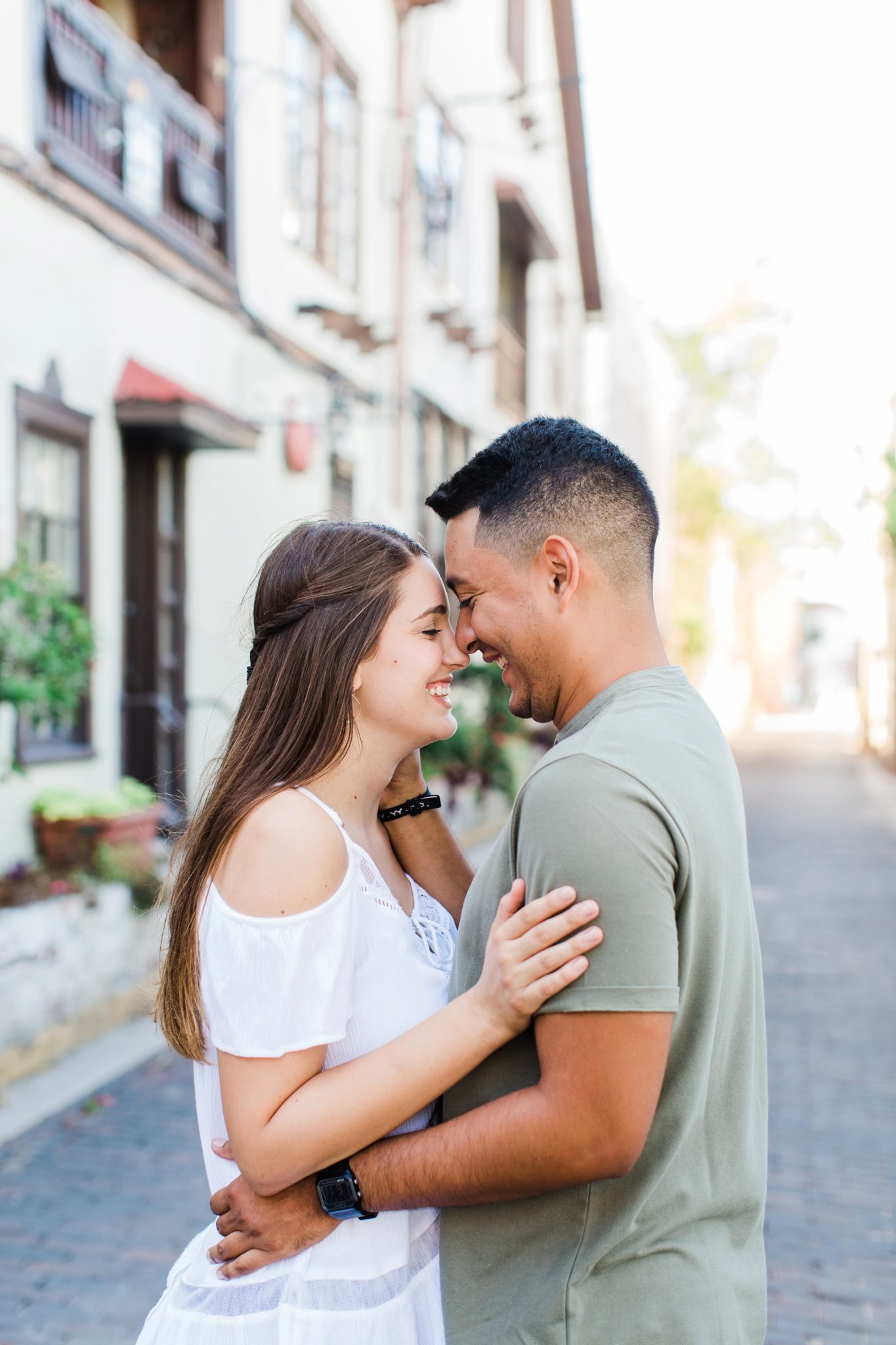 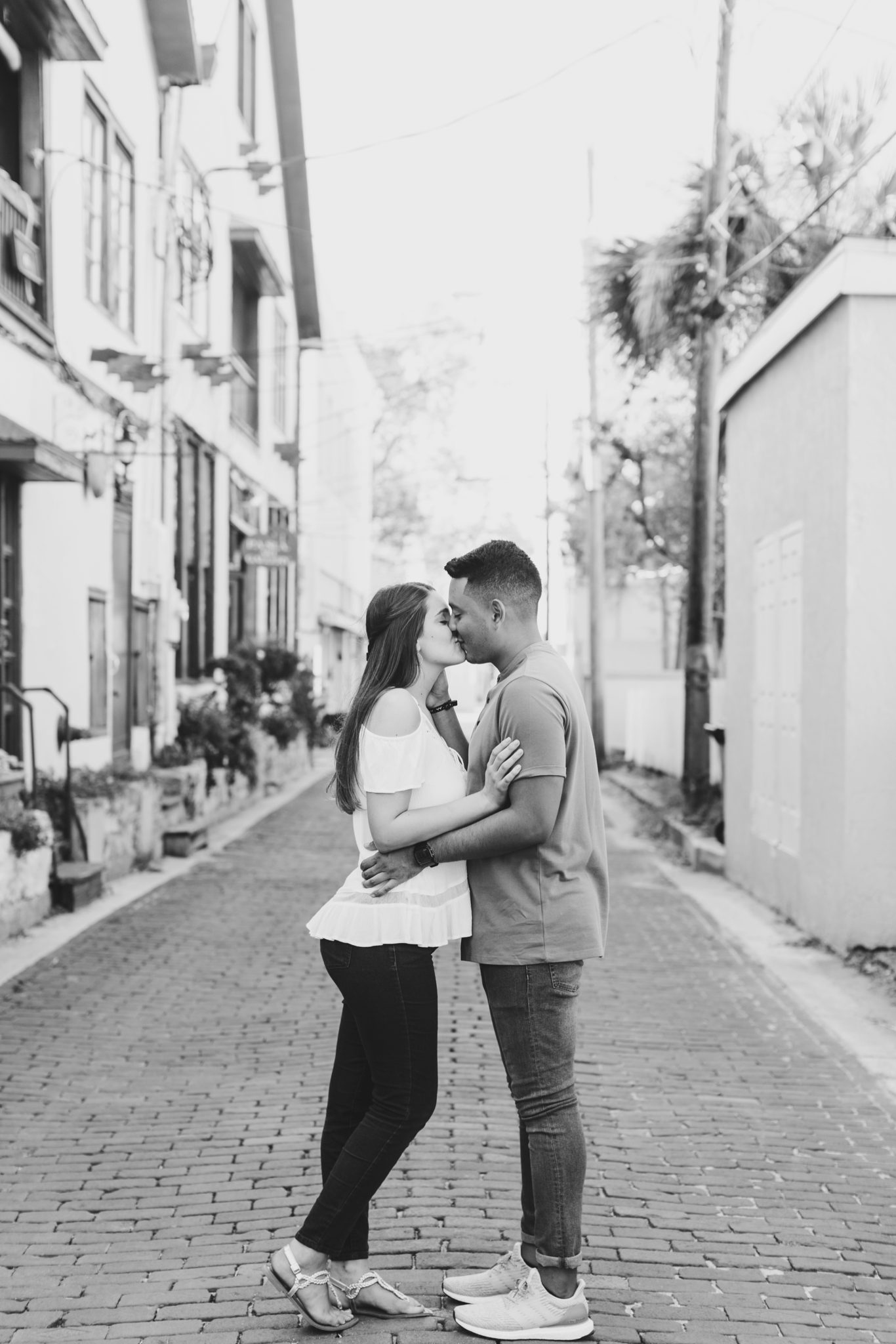 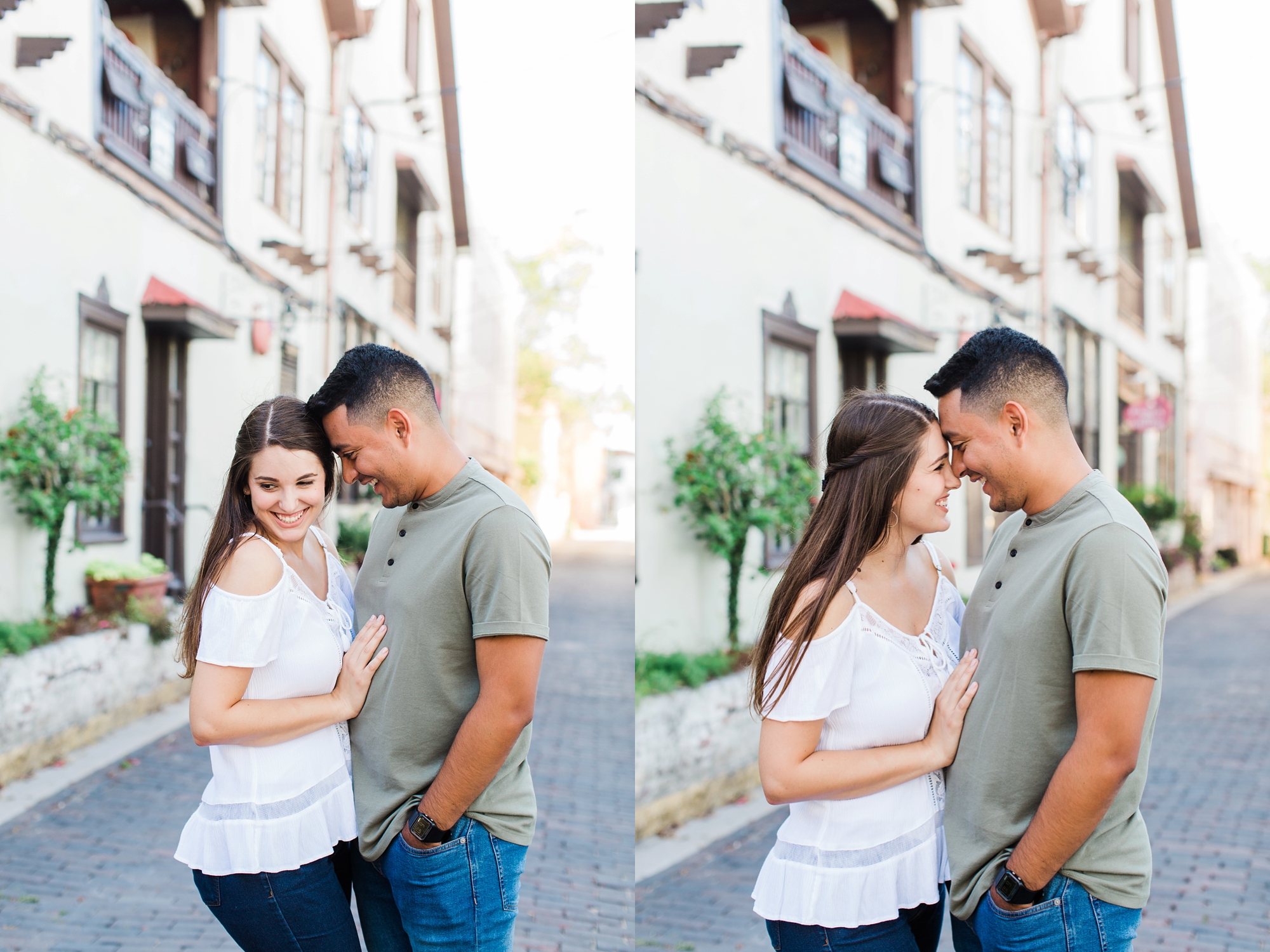 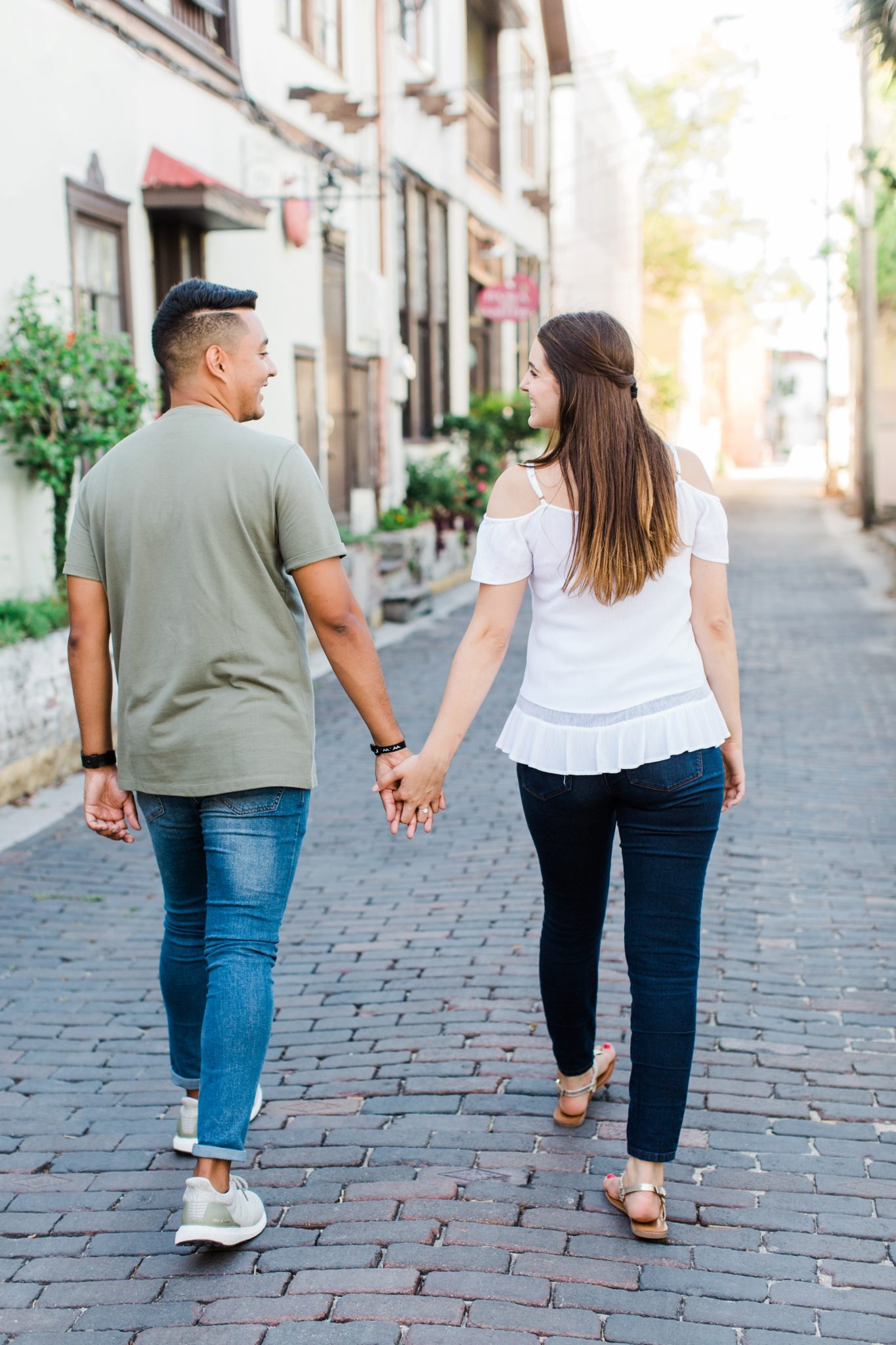 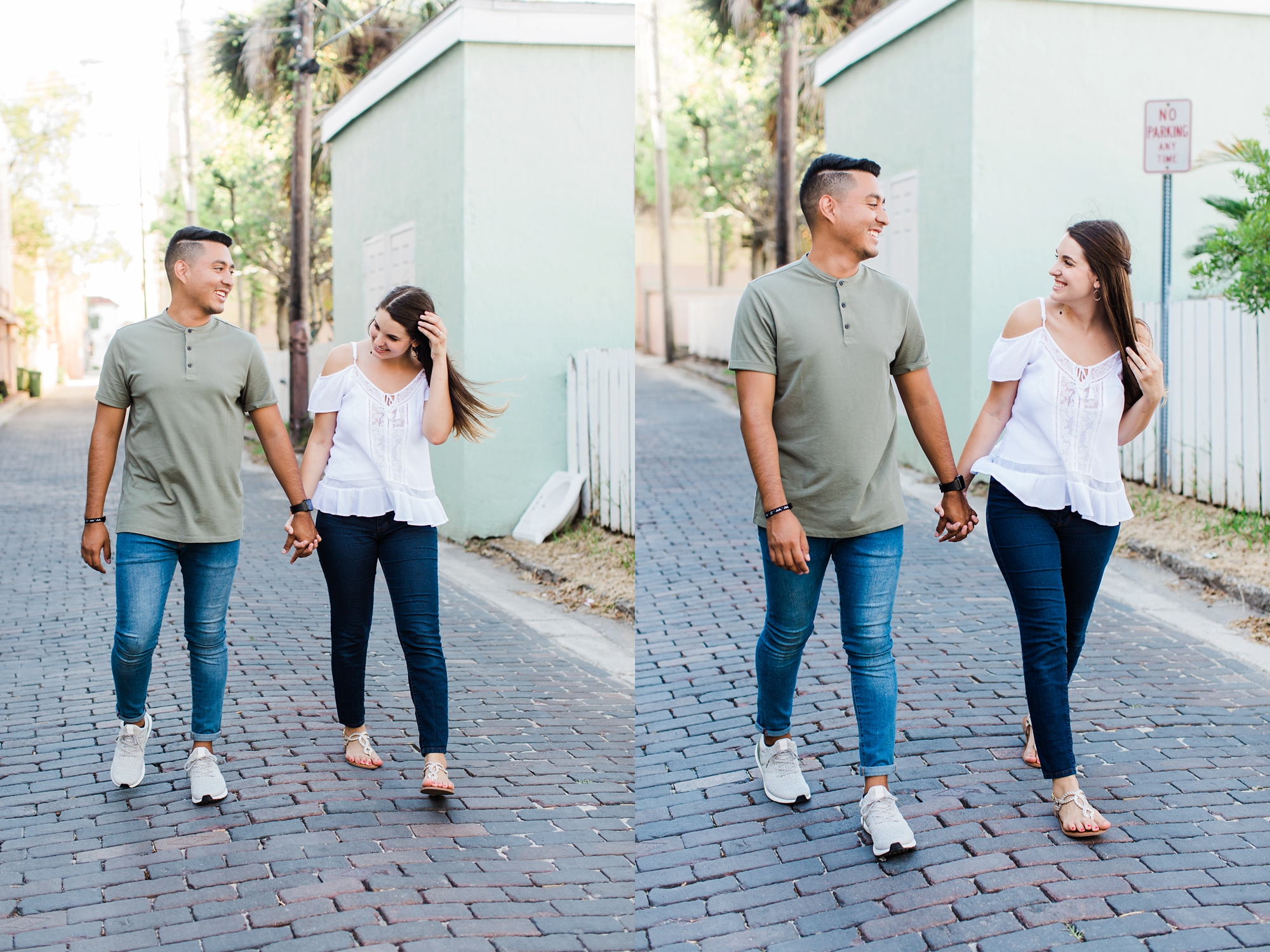 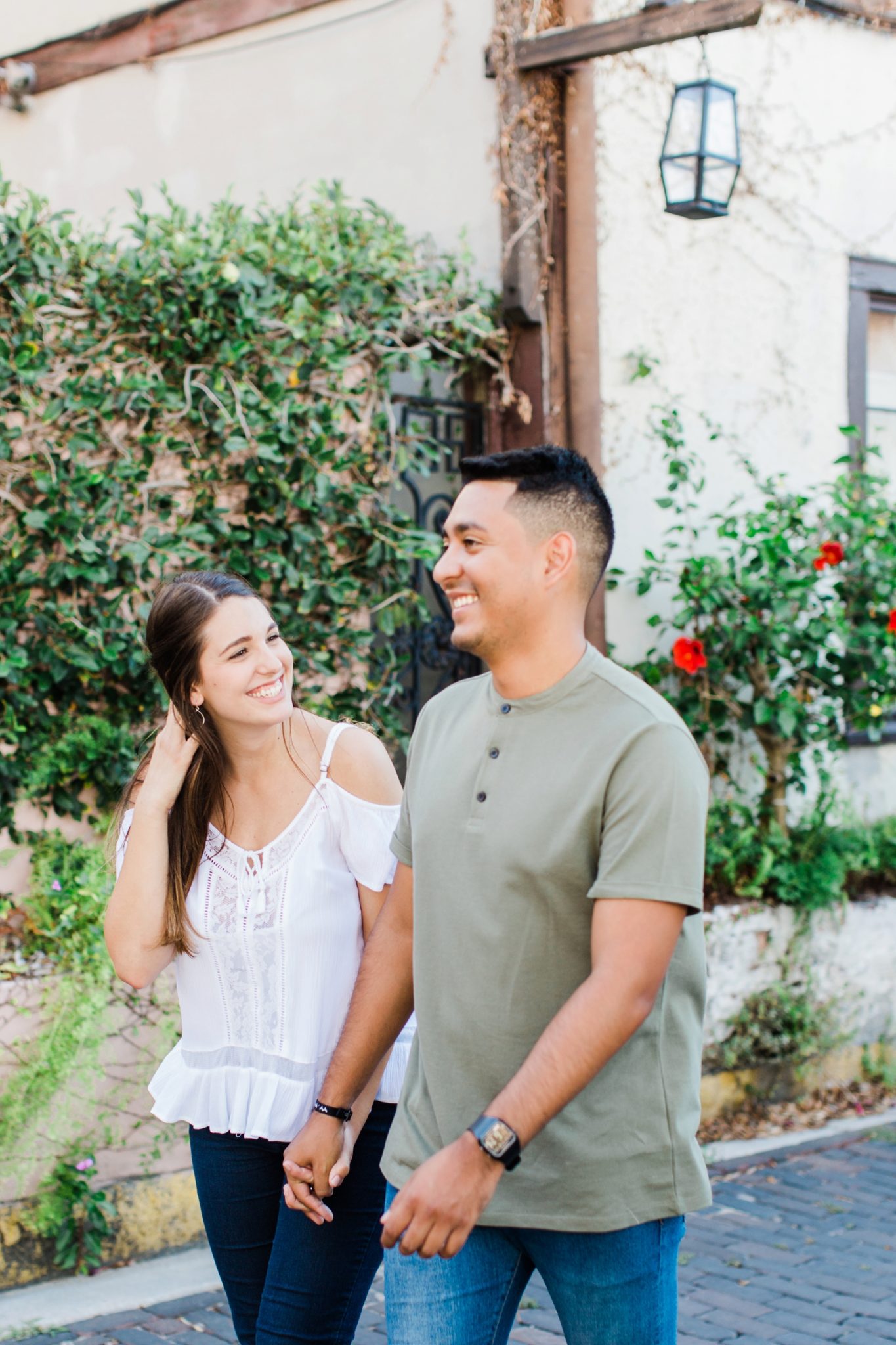 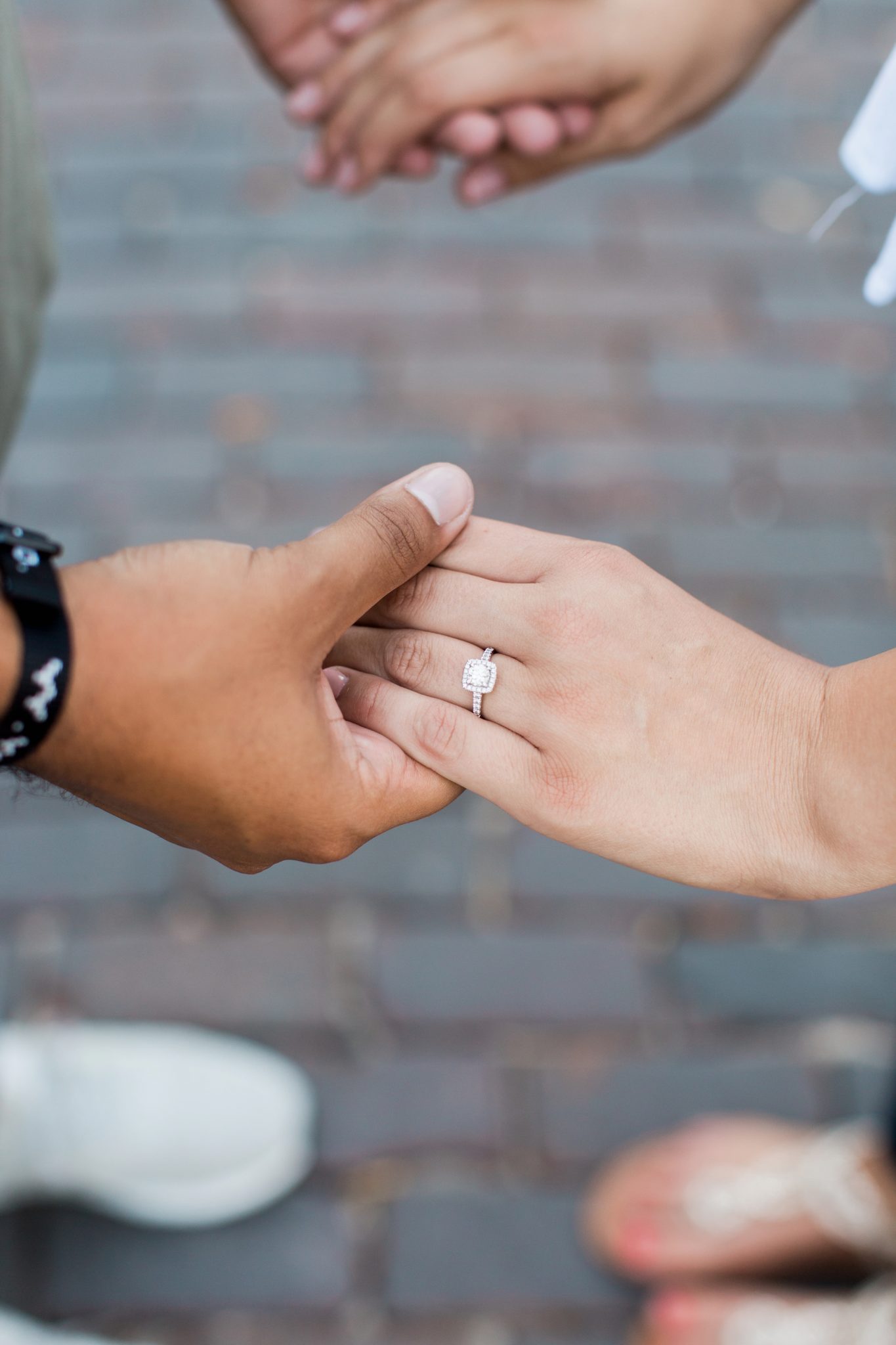 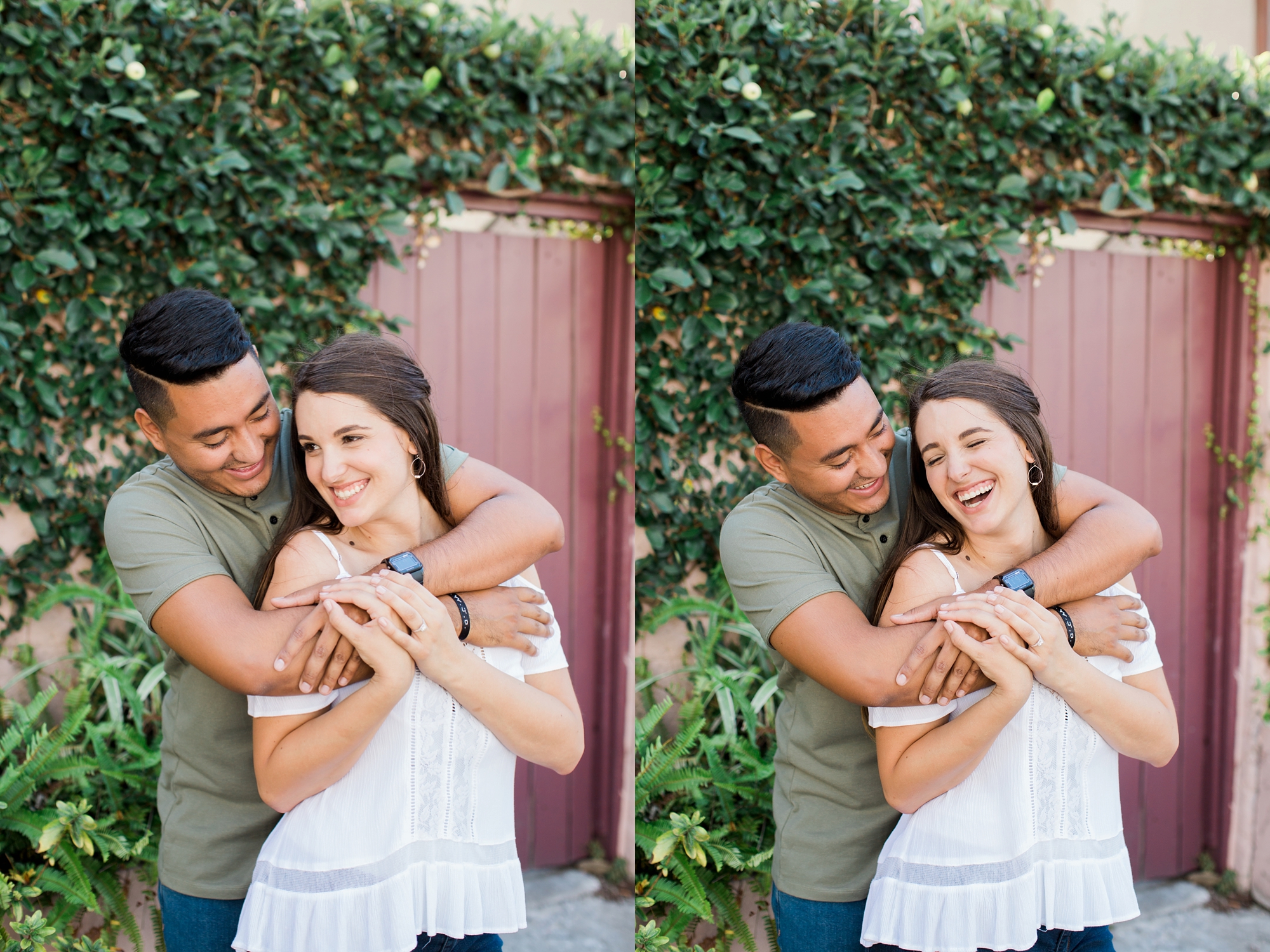 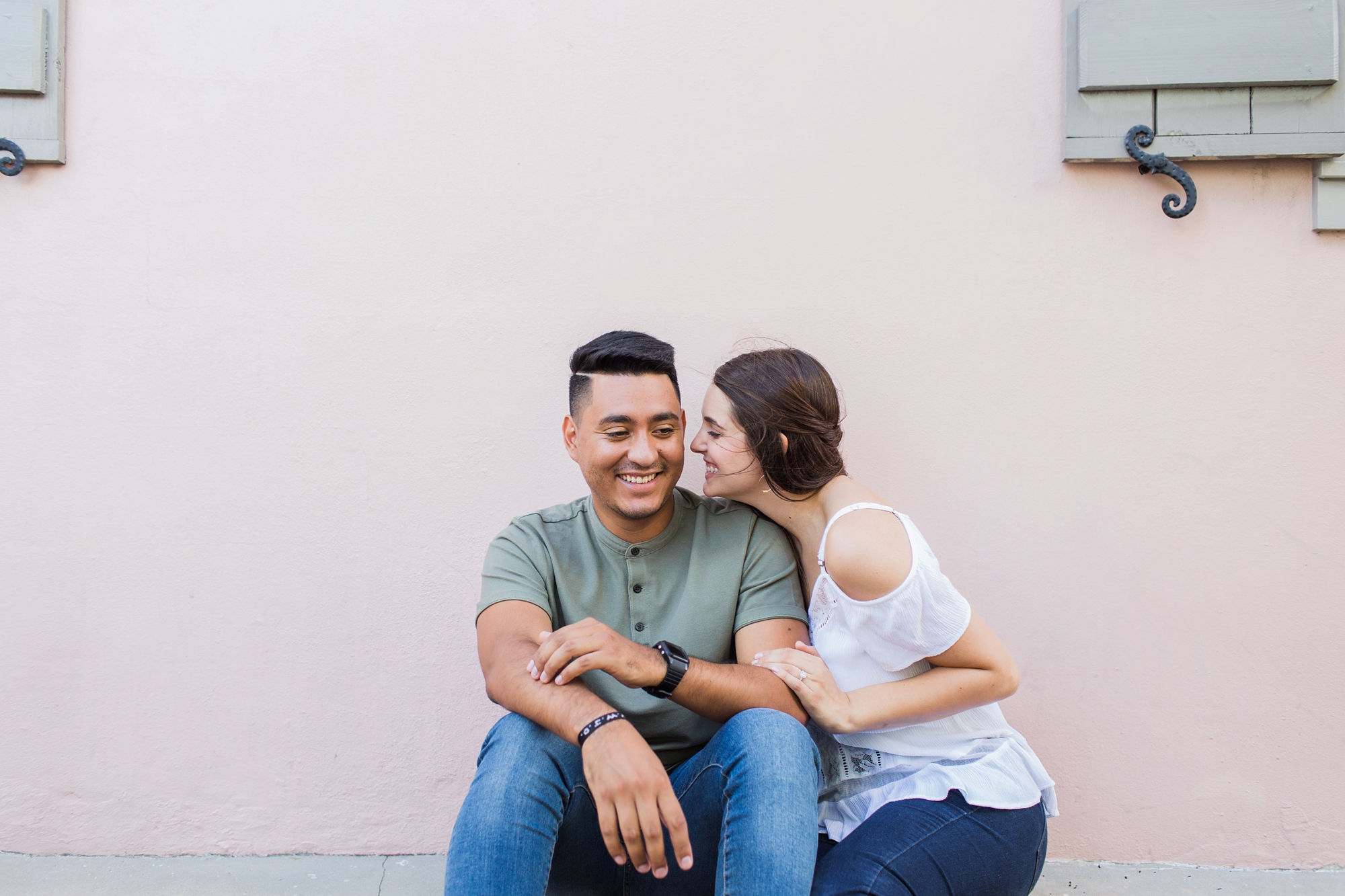 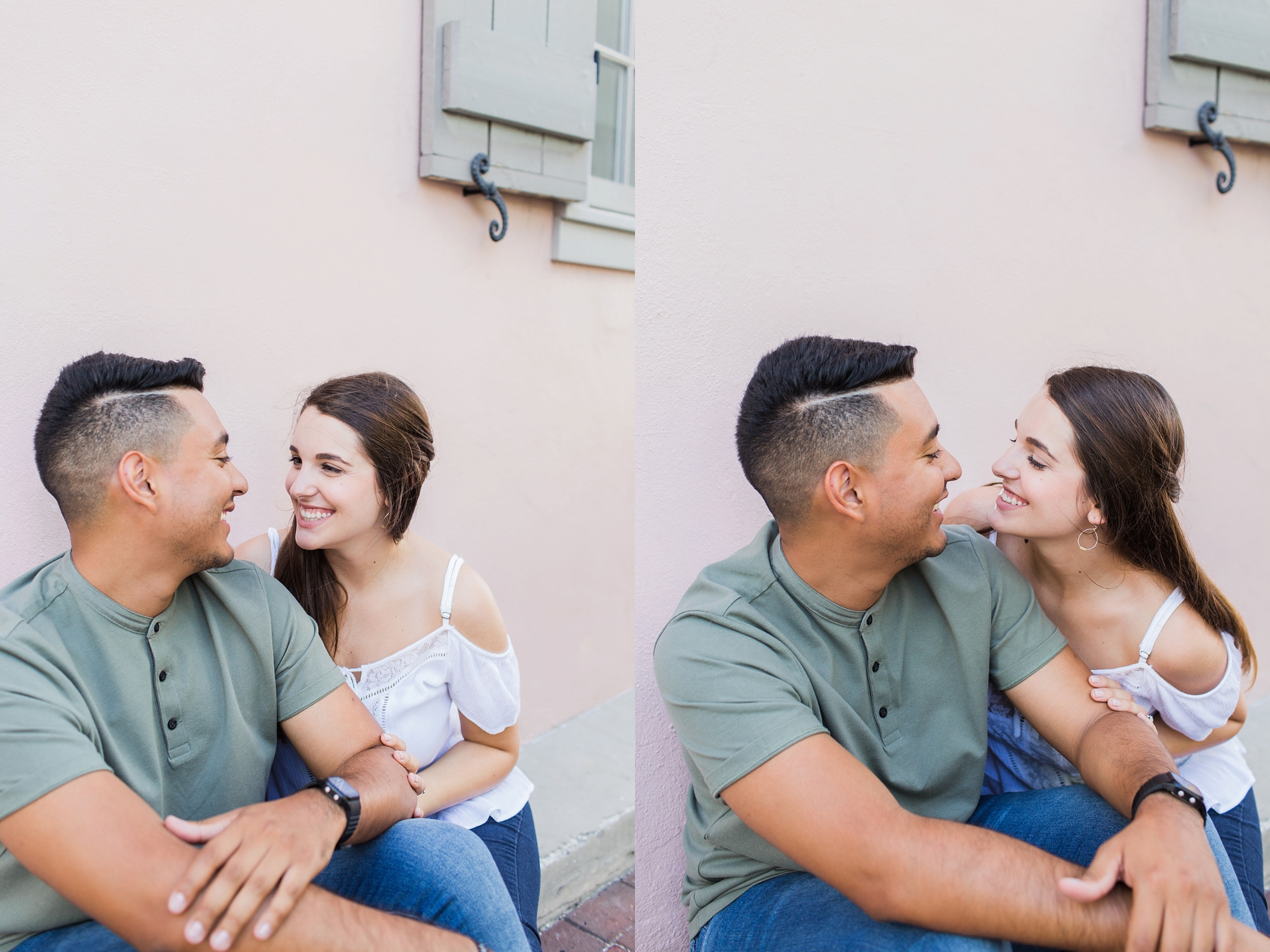 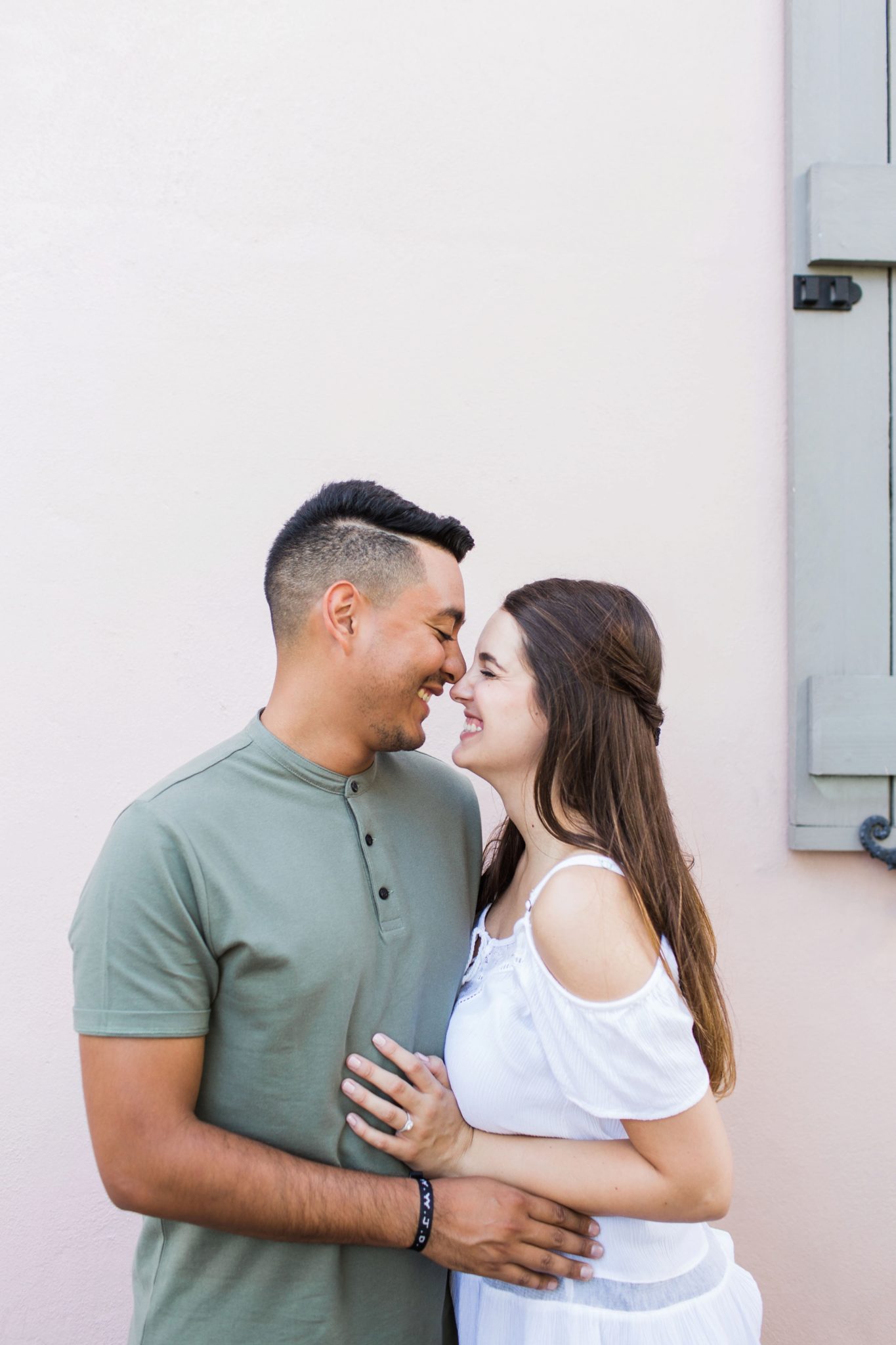 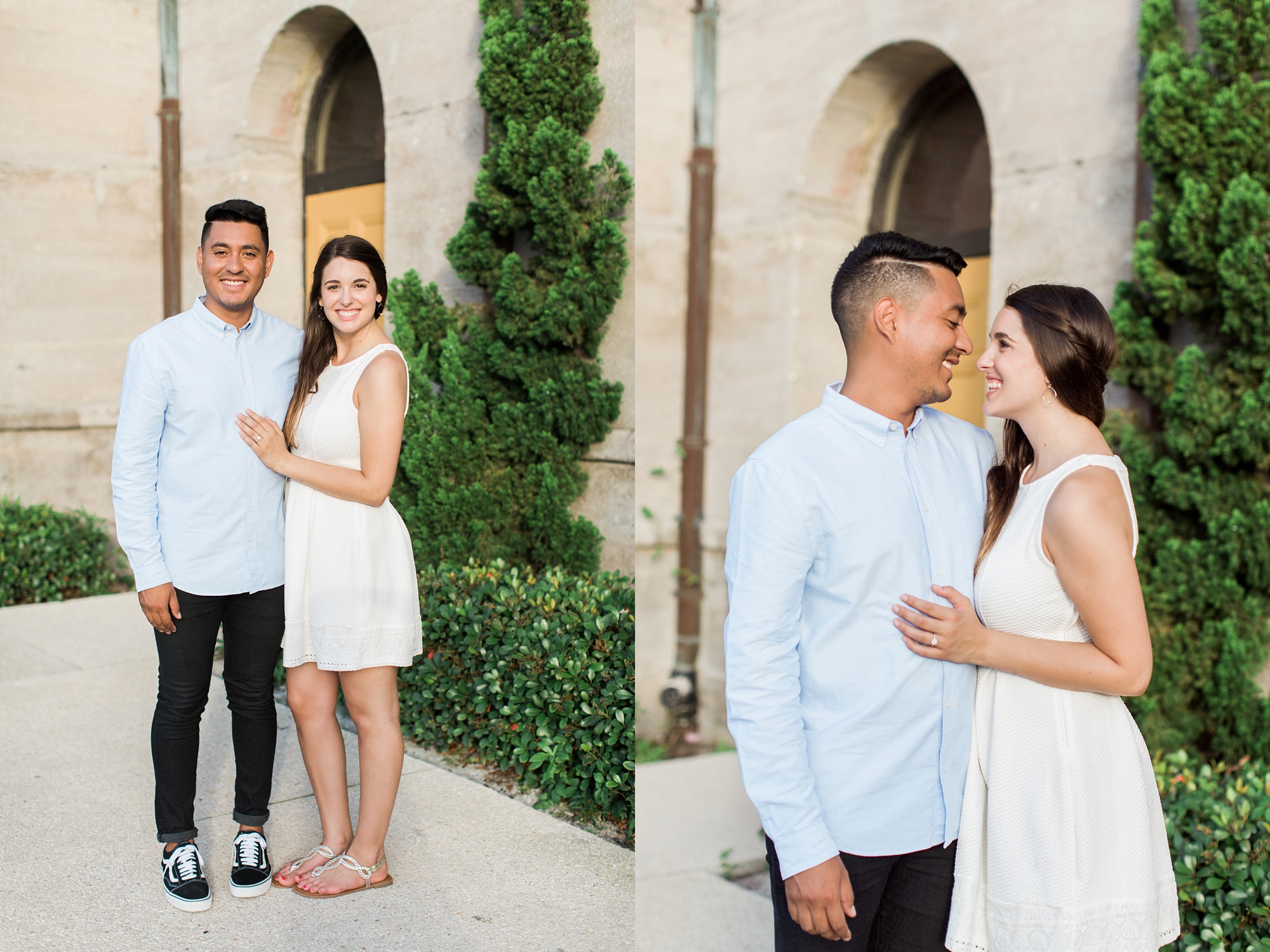 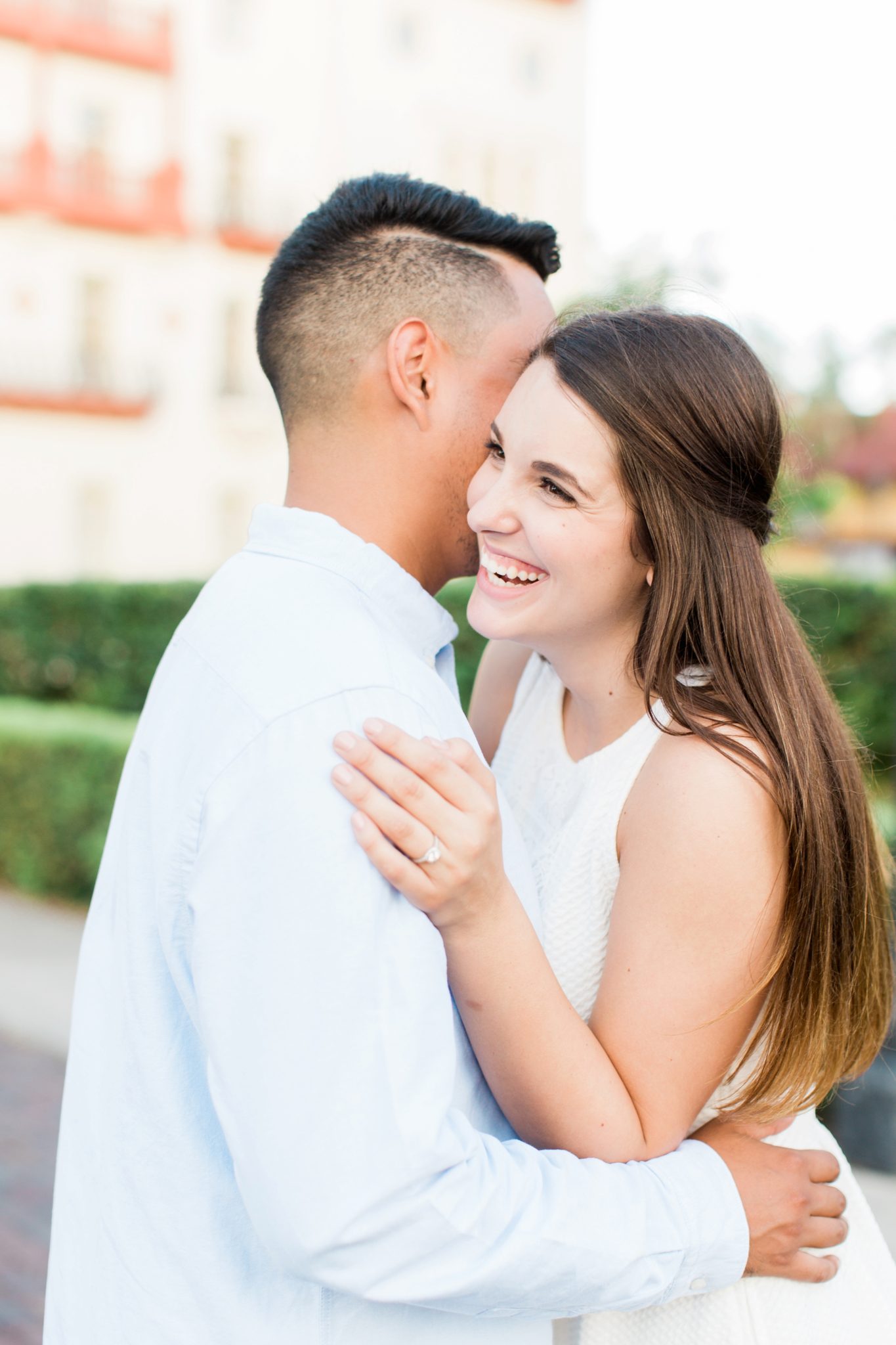 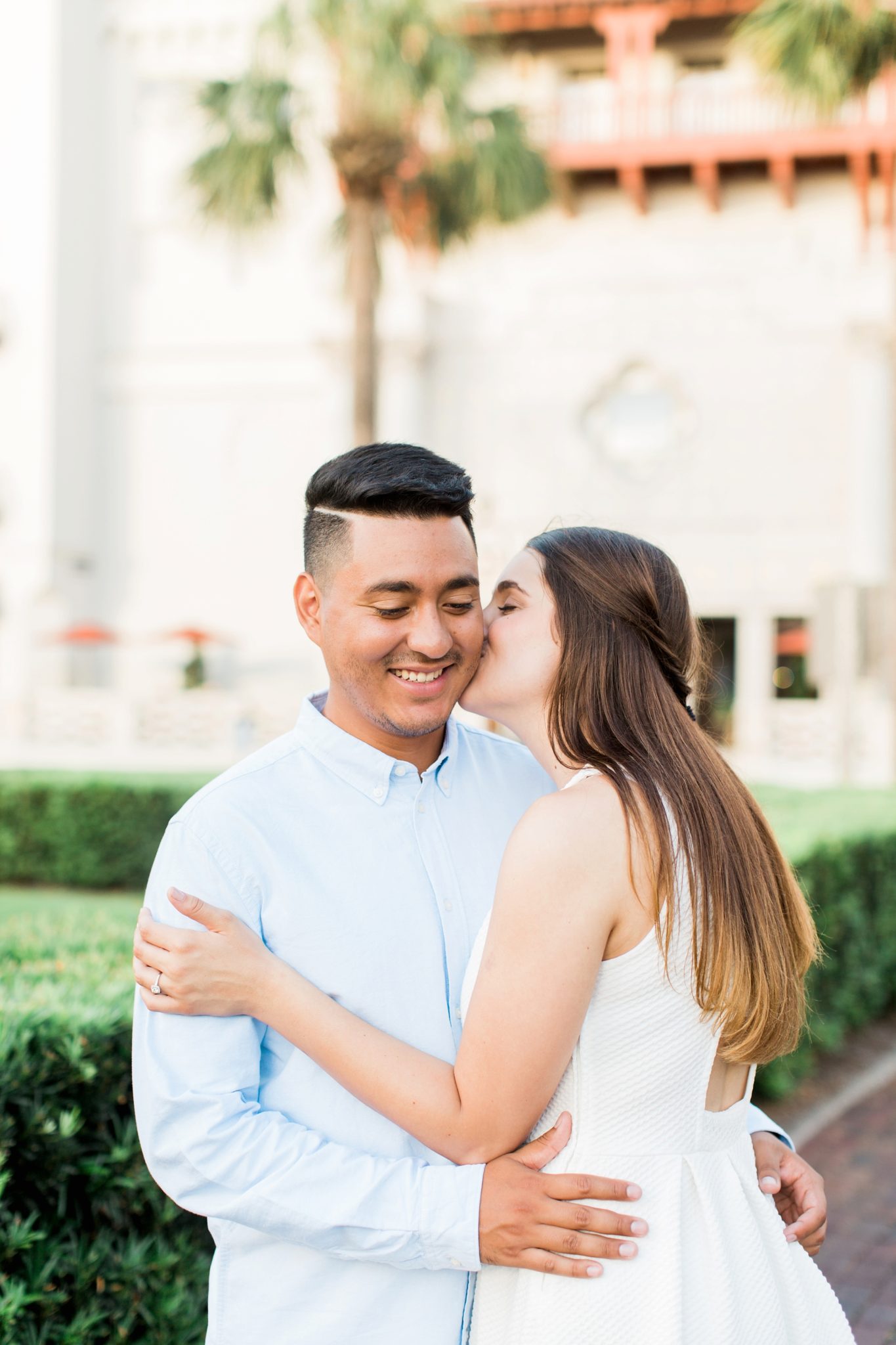 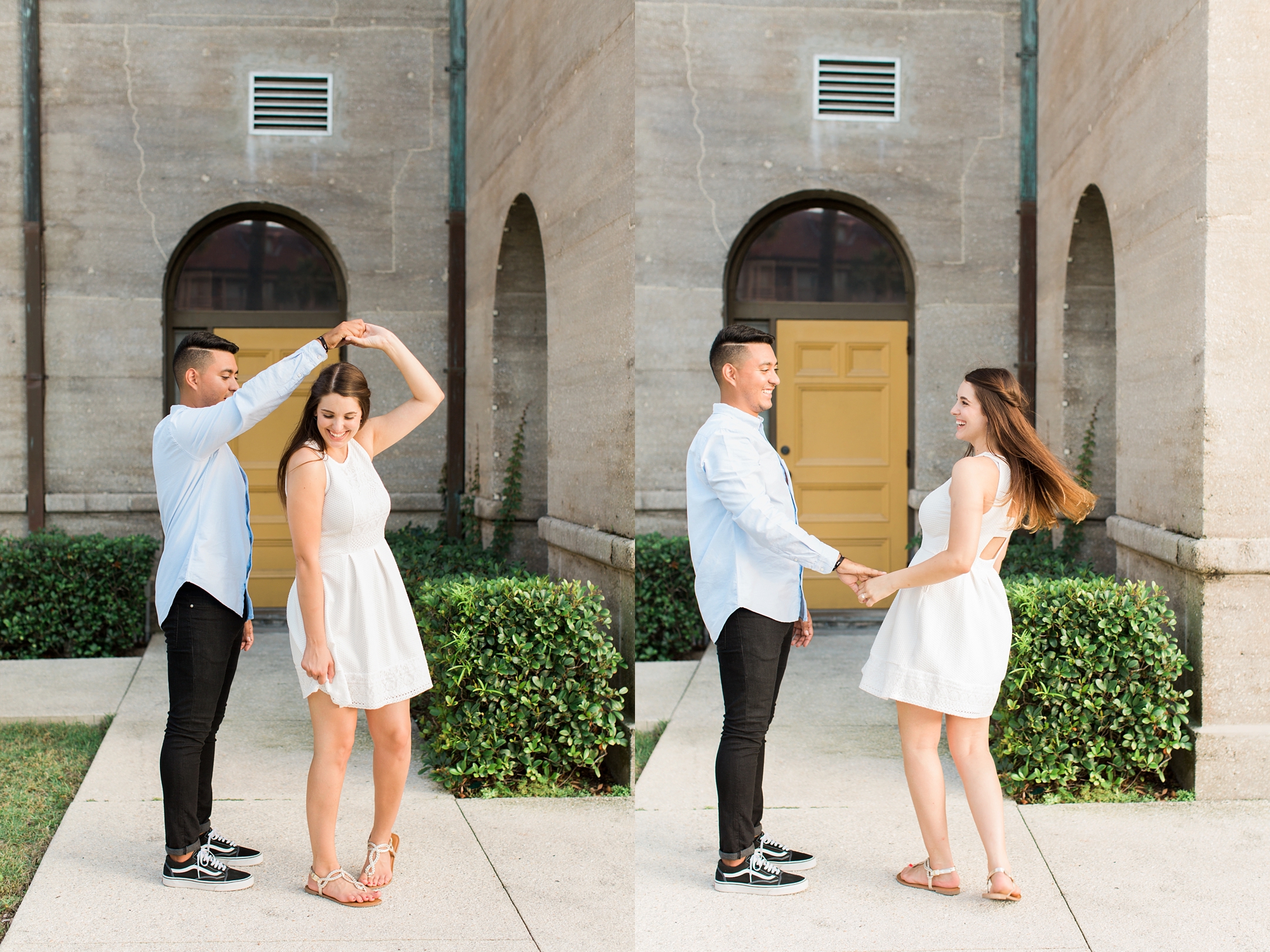 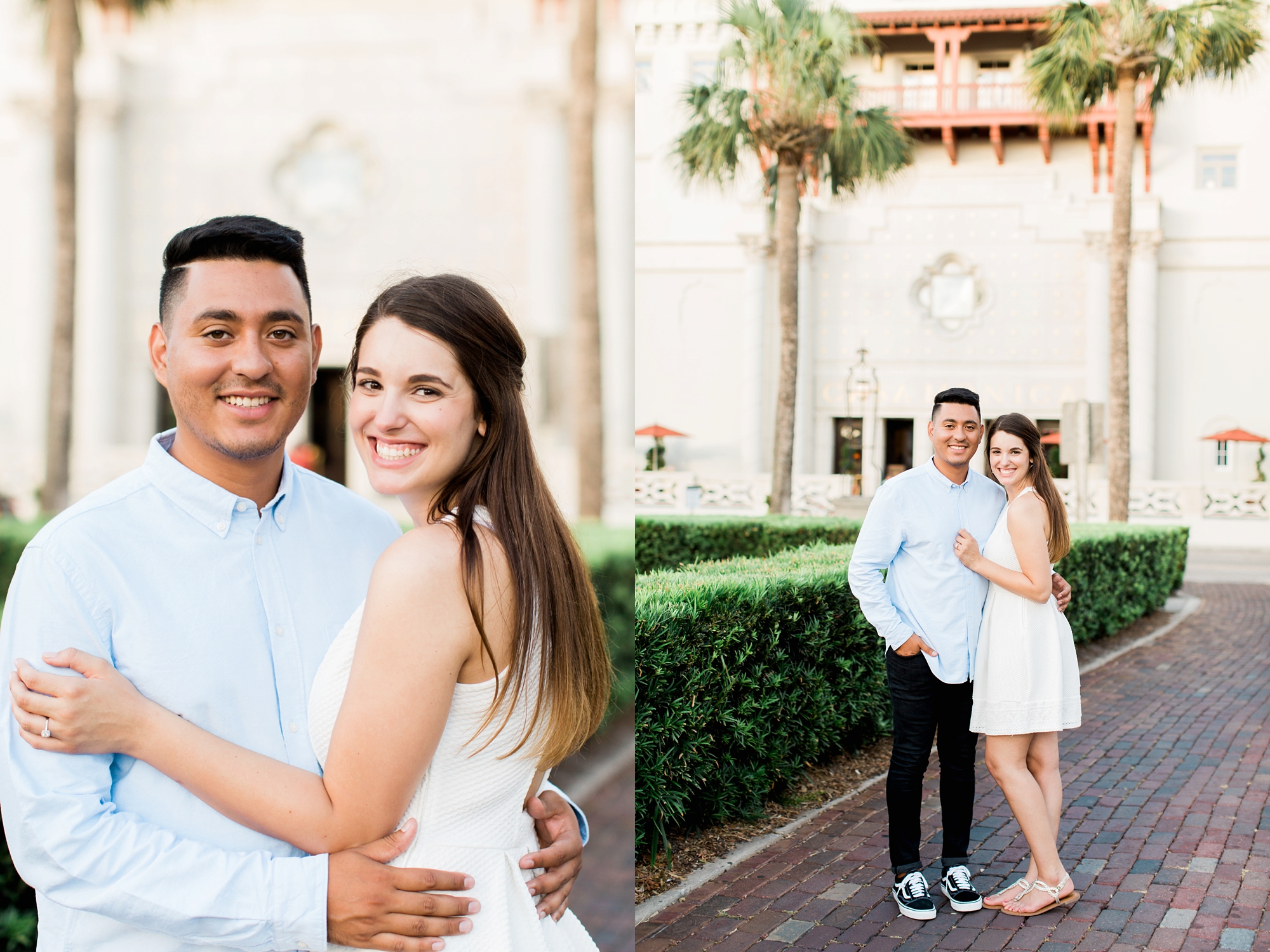 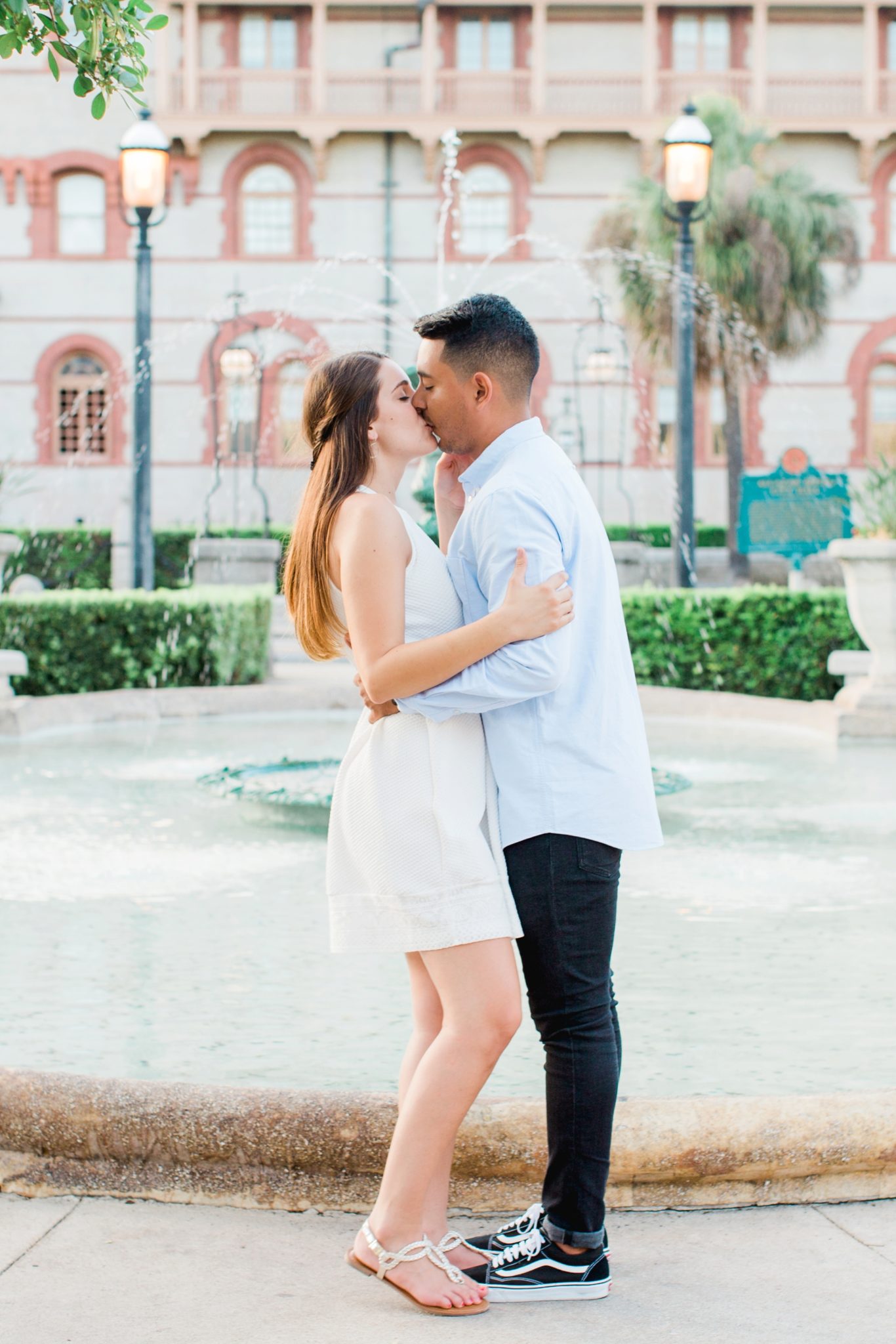 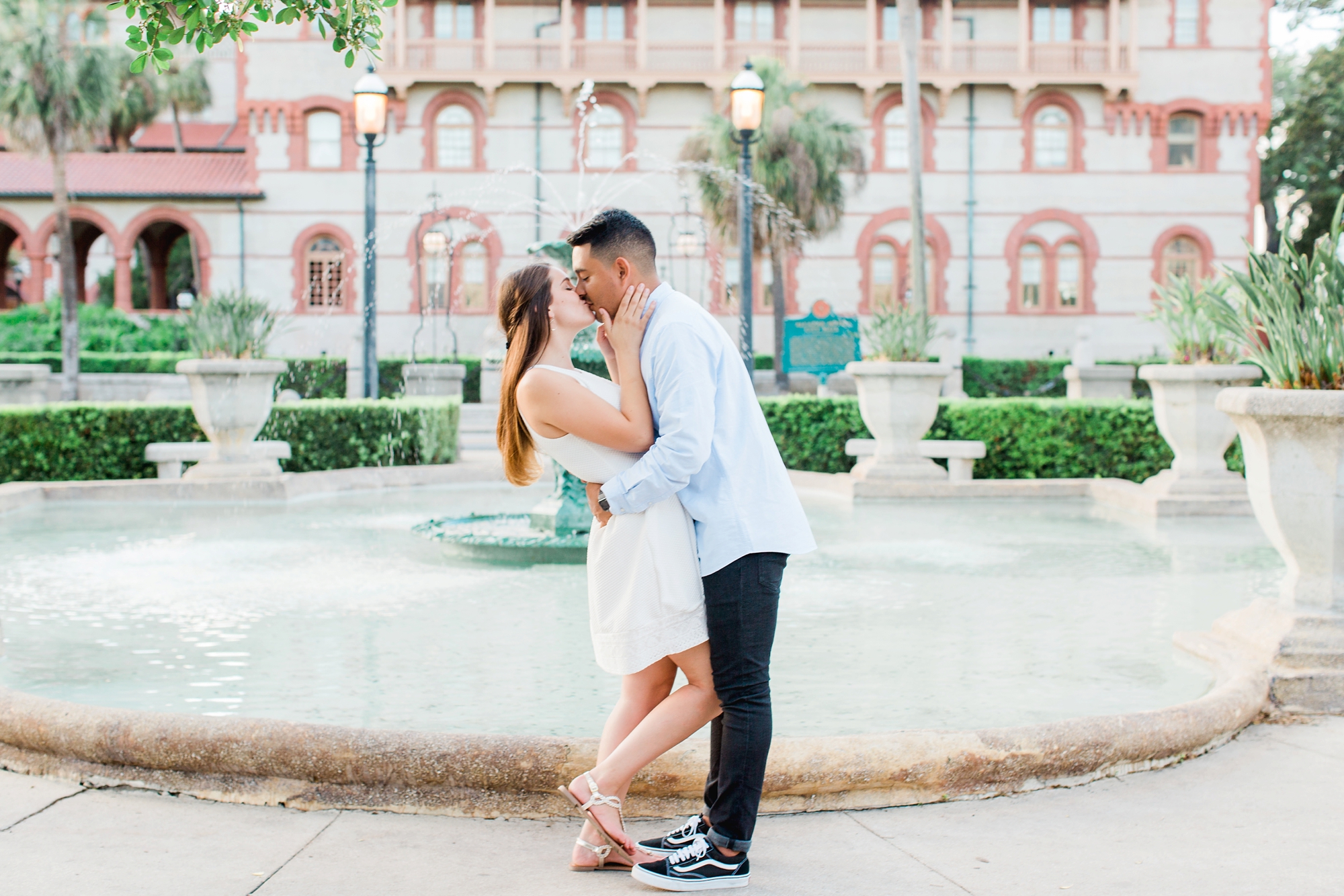 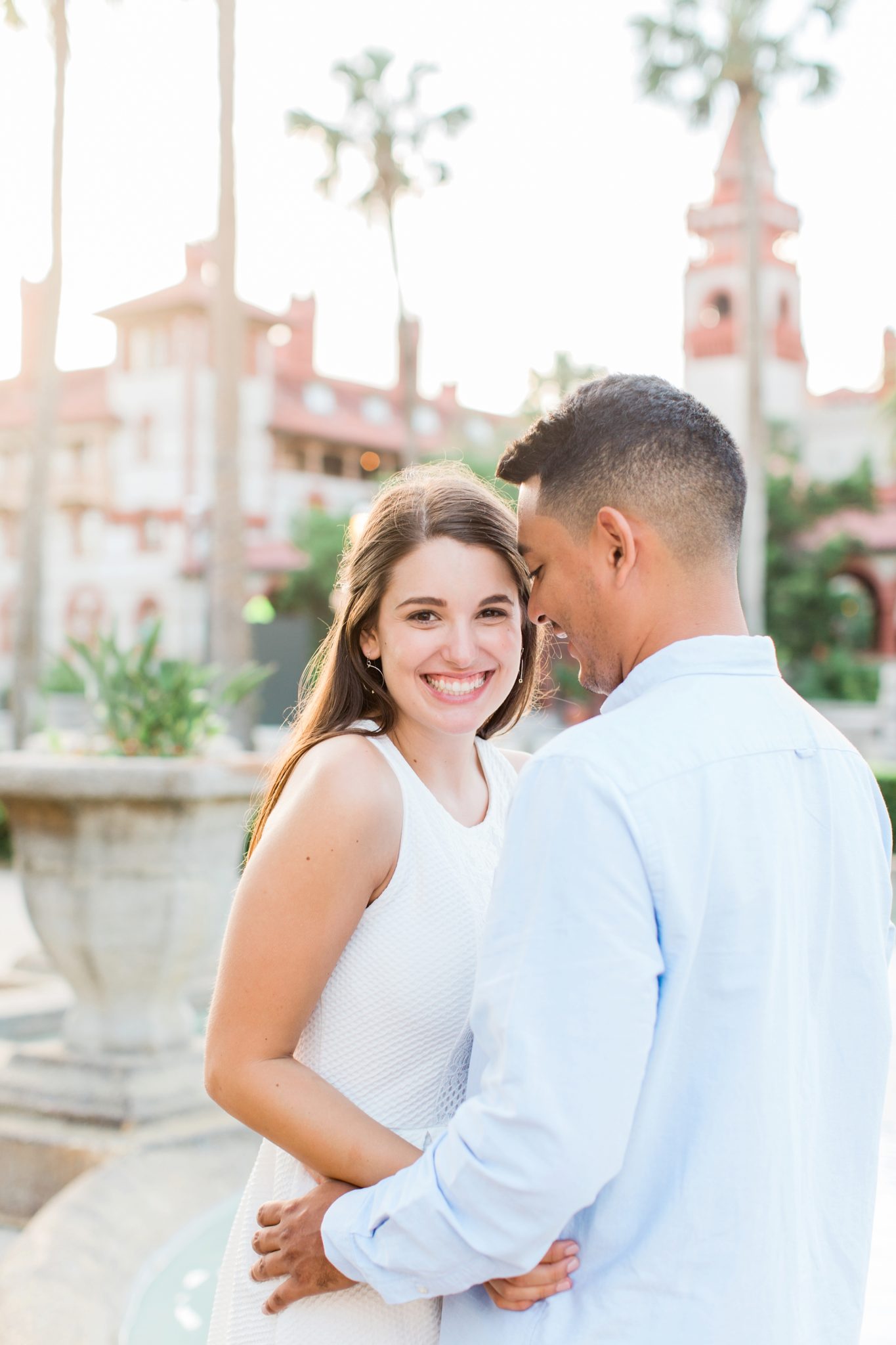 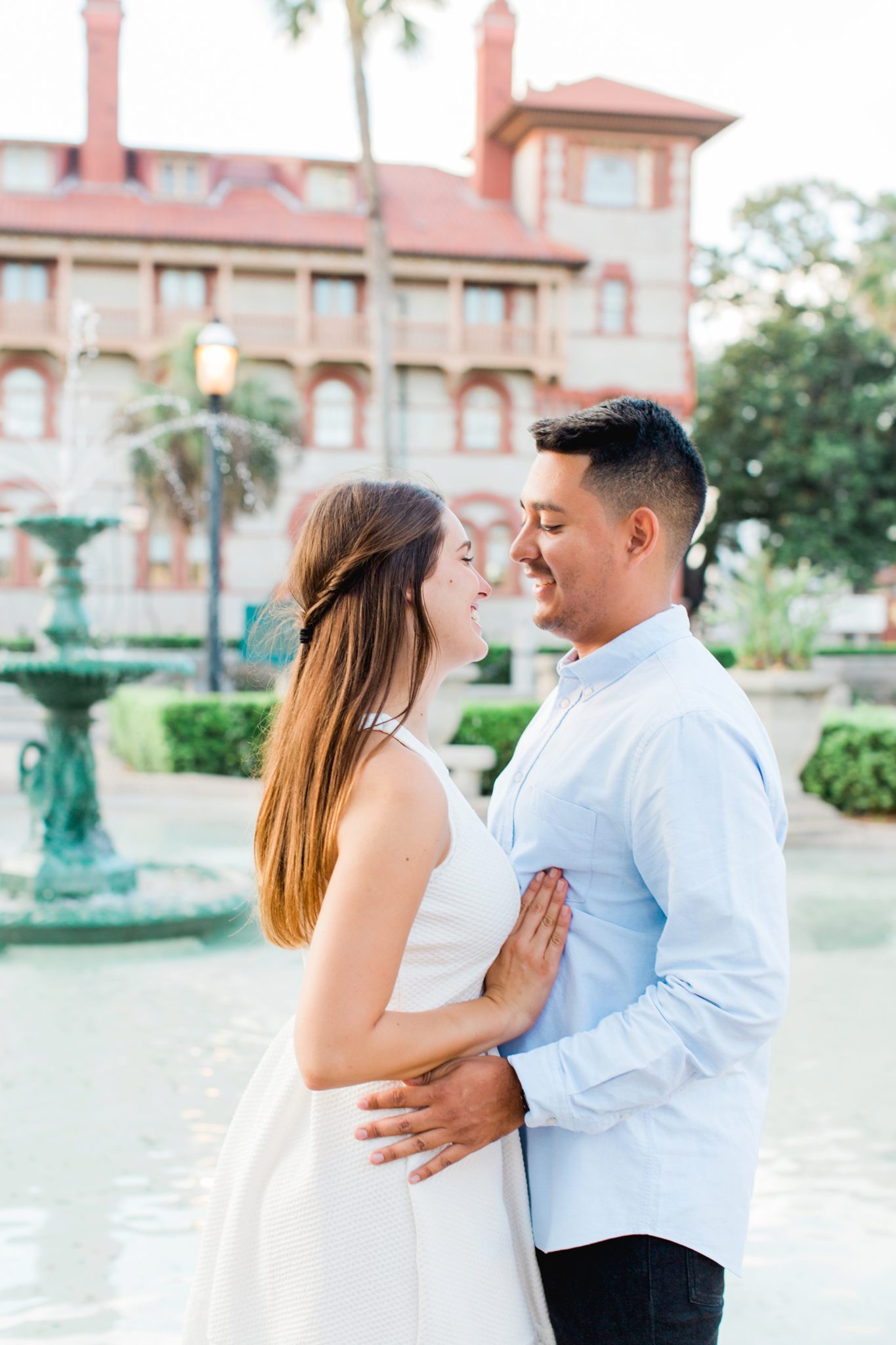 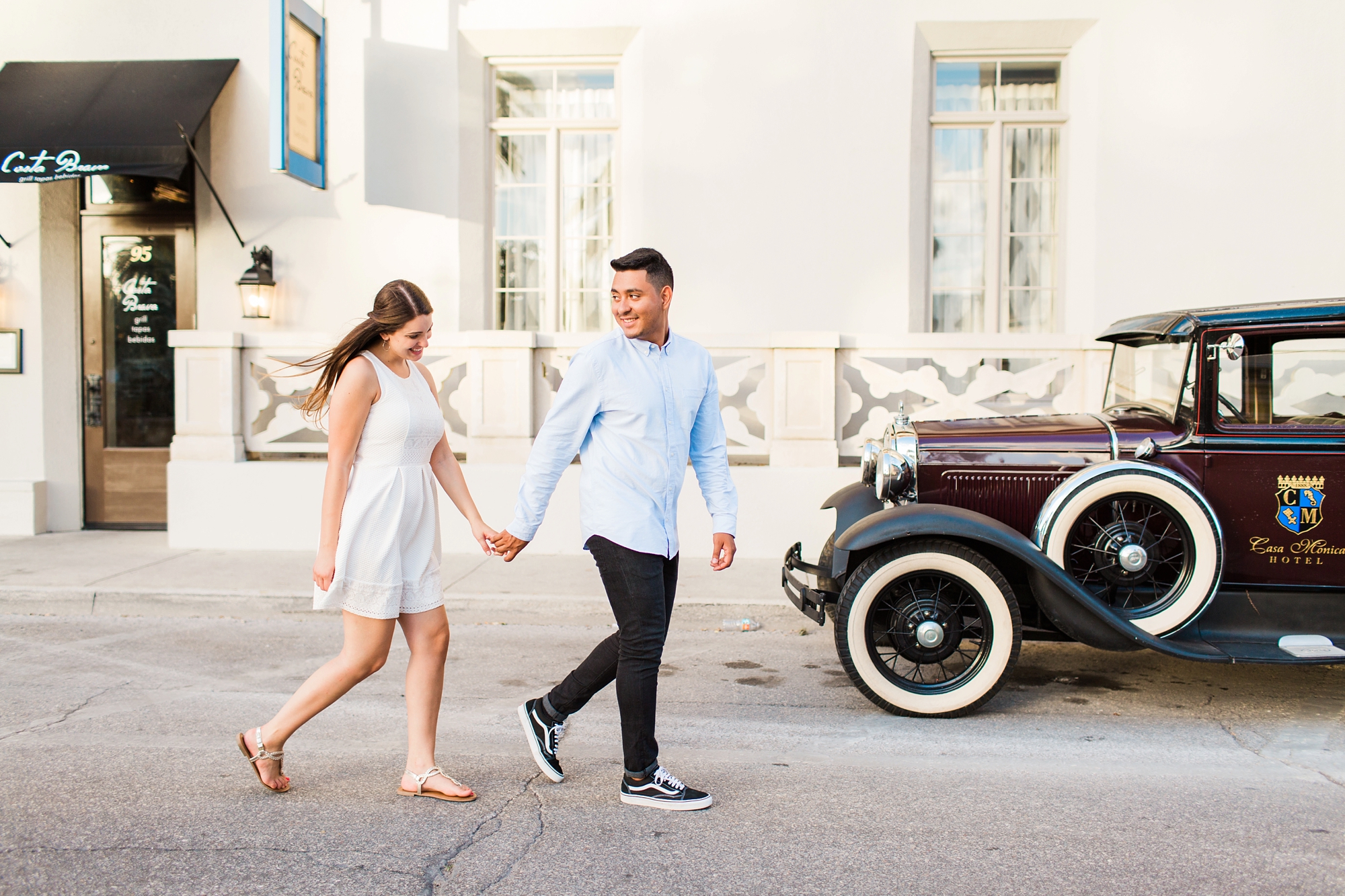 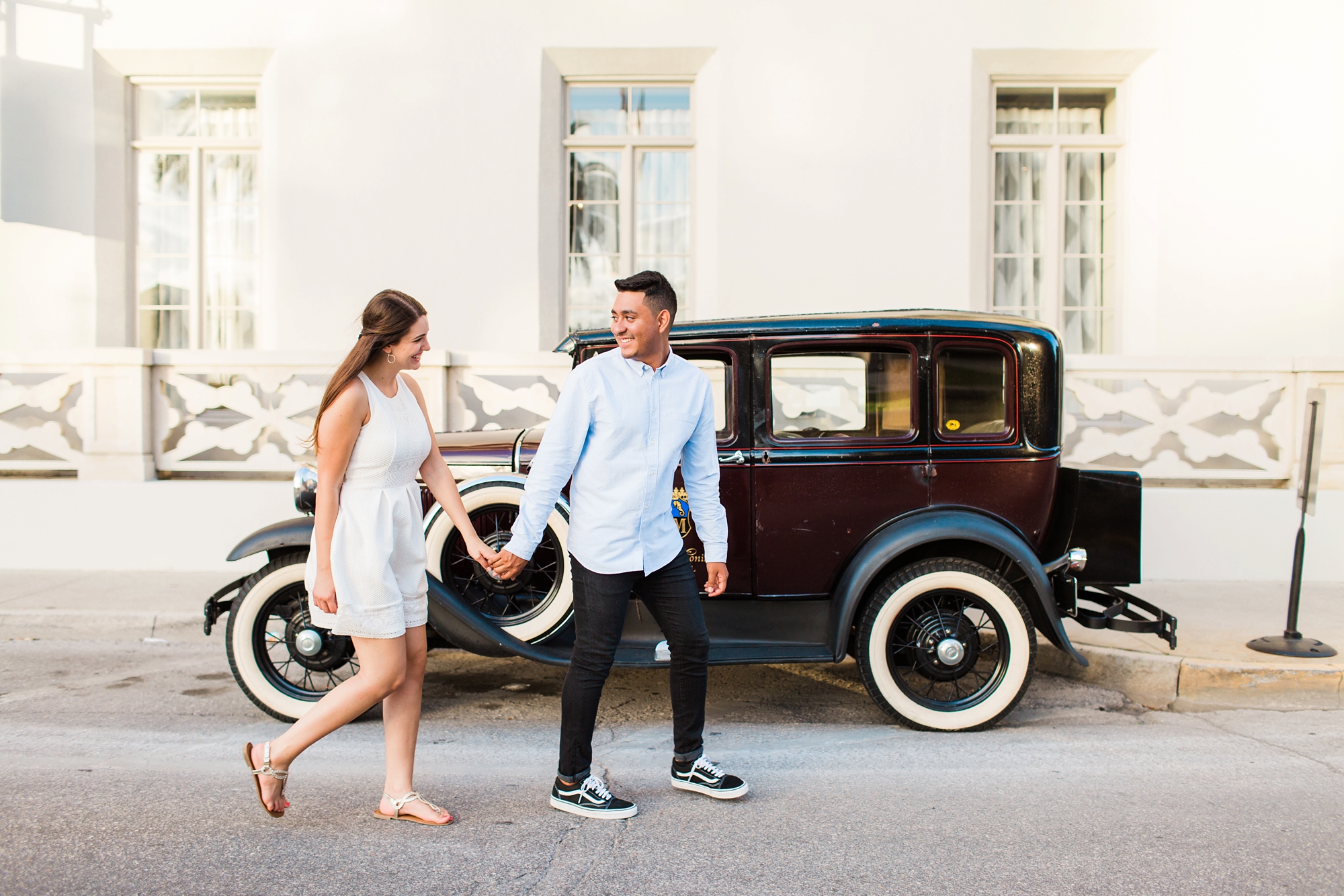 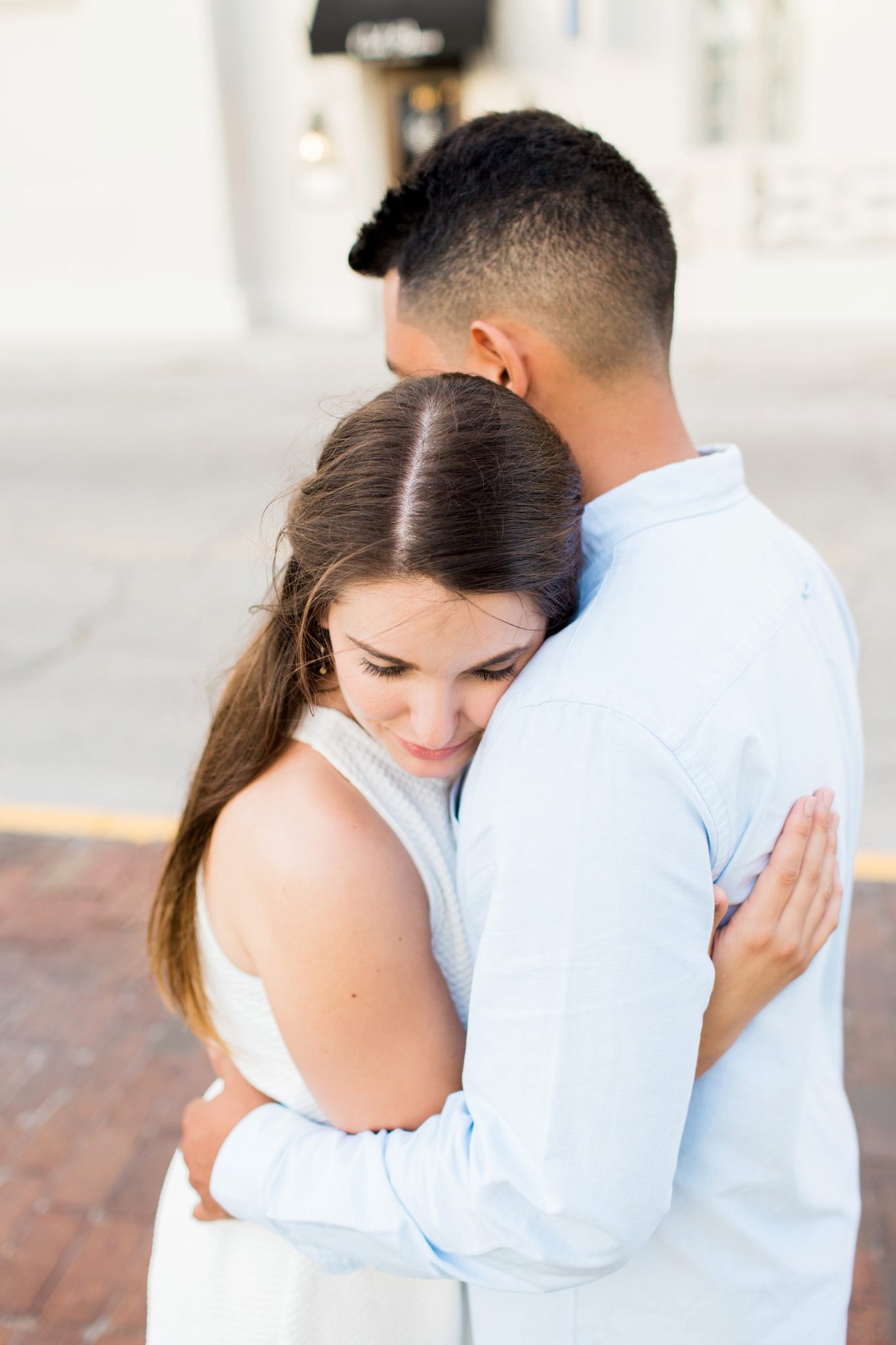 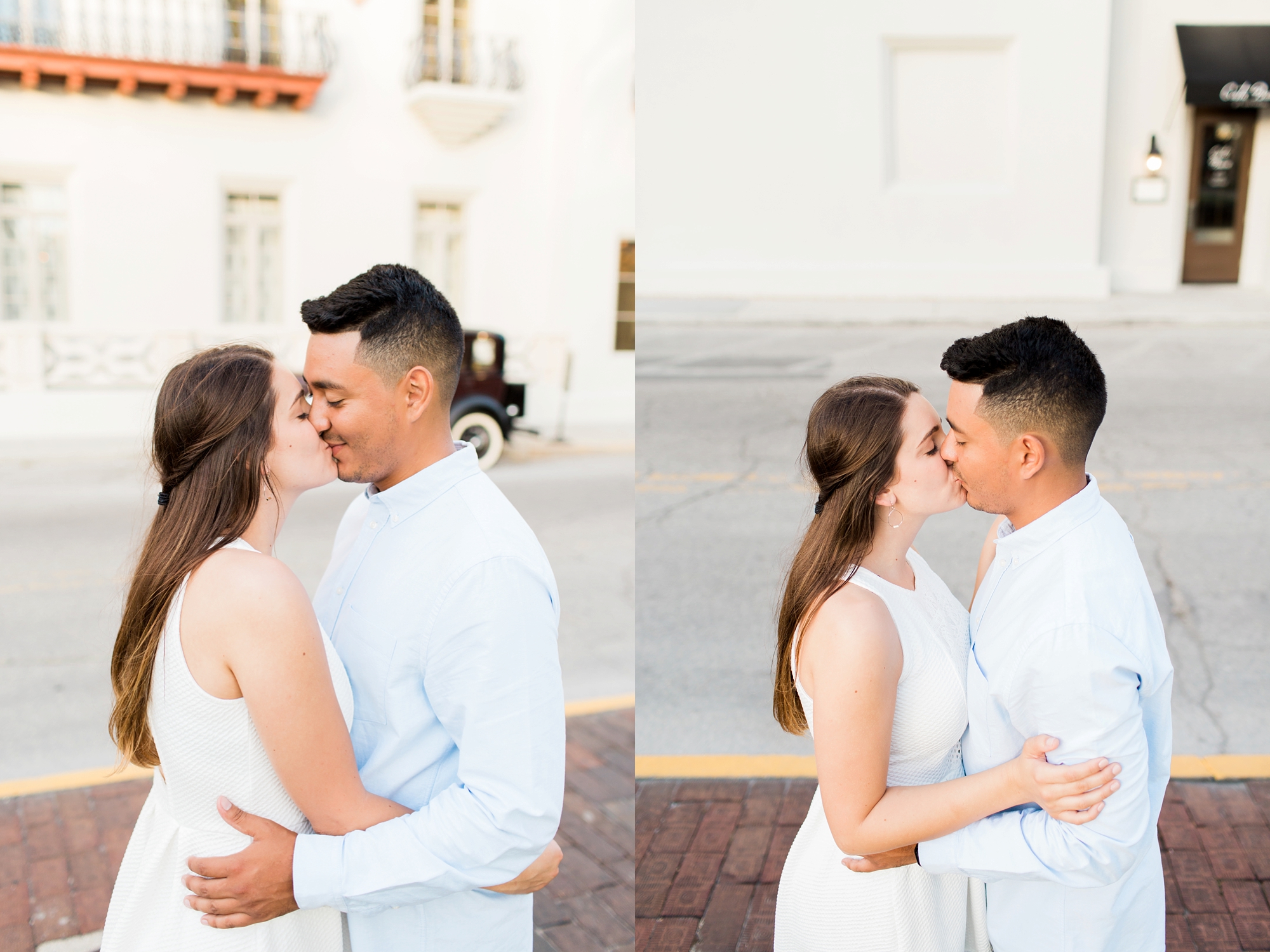 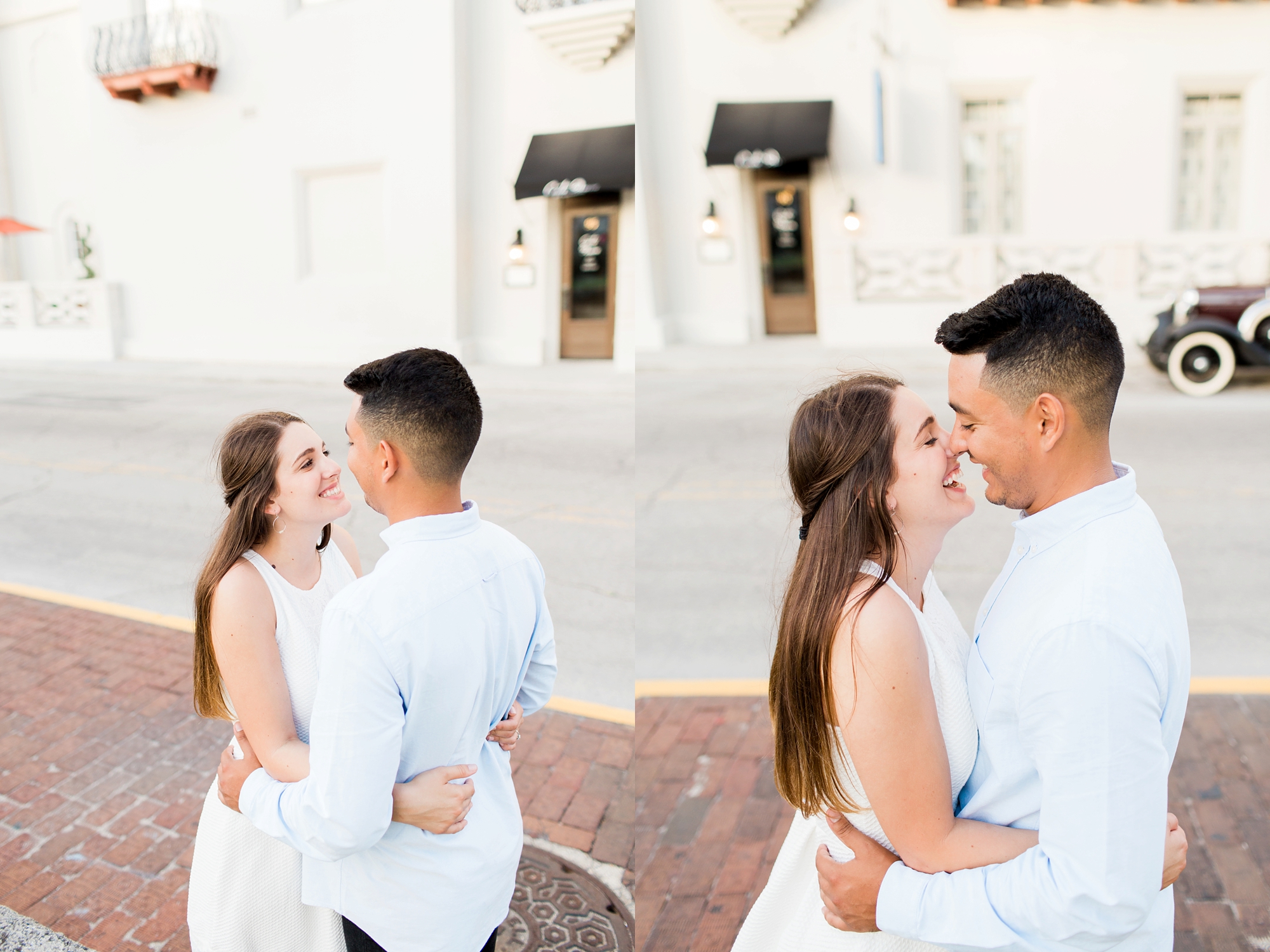 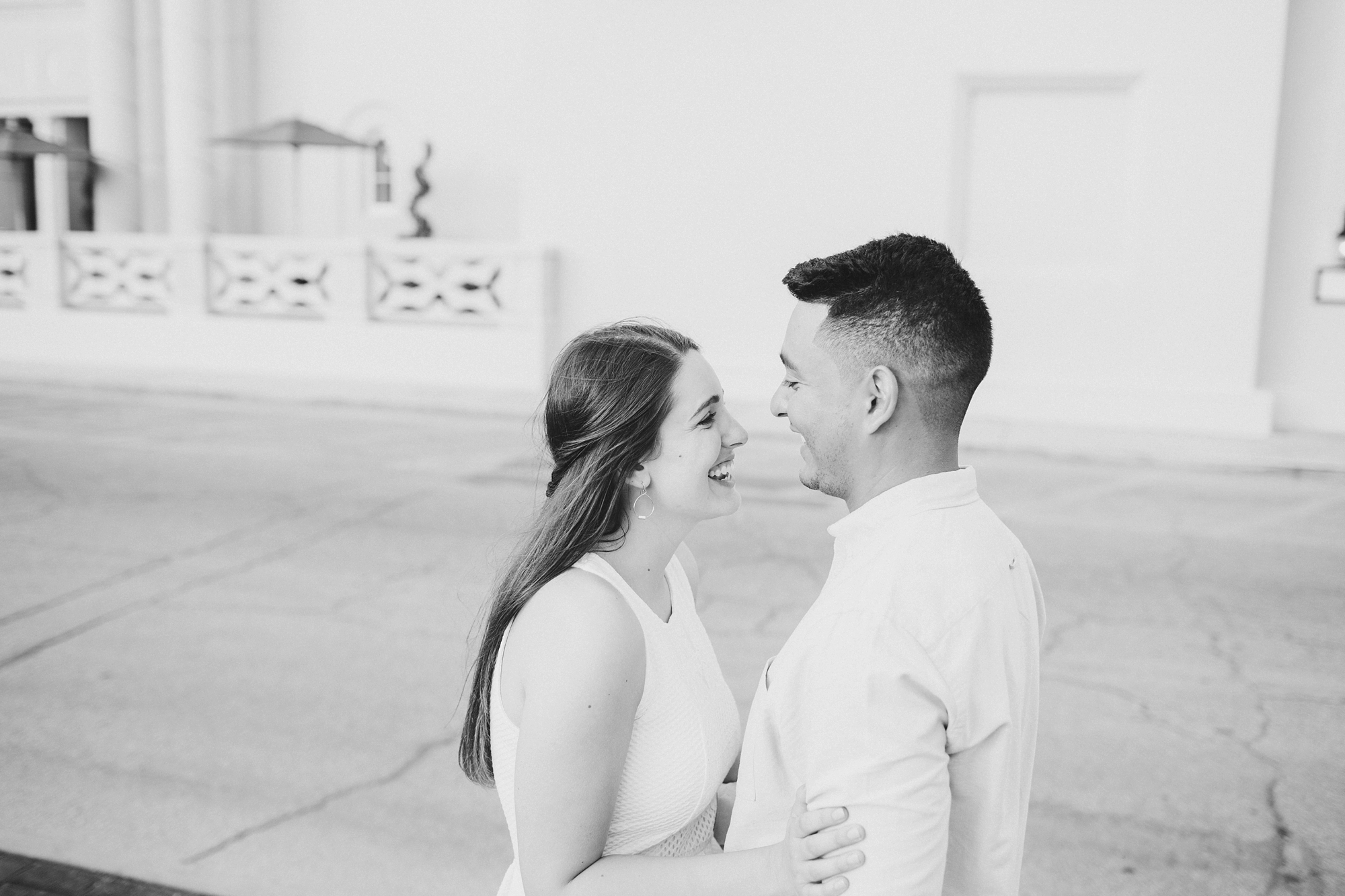